Govind Padmasoorya popularly known as GP is an Indian actor who marked his debut as the Hero in the Kerala State Award winning feature film ‘Atayalangal- The Imprints’ which featured in many nationally and internationally acclaimed film festivals across the globe. Apart from doing lead roles in many films GP also played pivotal roles in different languages along with the the major superstars of the Industry. He is also a state award winning television host who hosted many super hit reality shows for prominent channels and media houses including Big Synergy. GP is an MBA graduate in Media and Entertainment from Manipal University- Whistling Woods International, Film city, Mumbai. 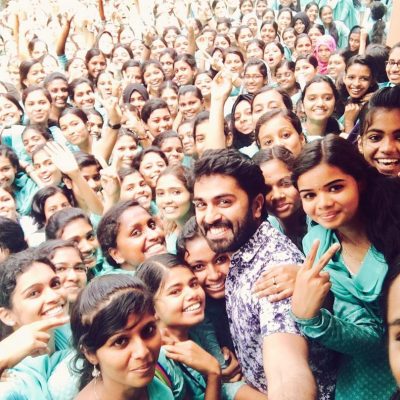 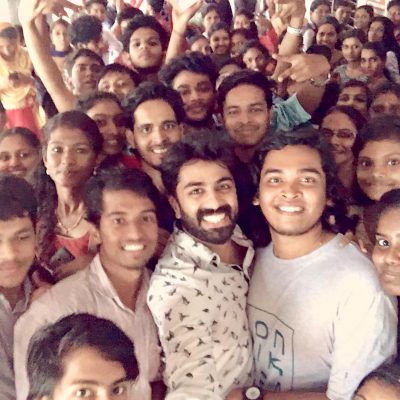 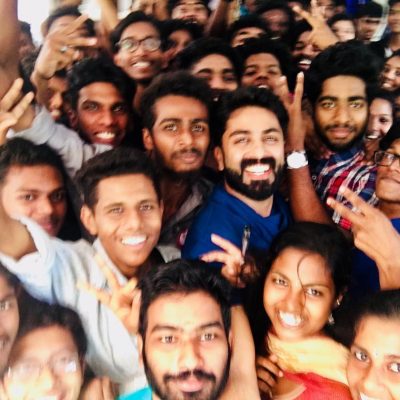 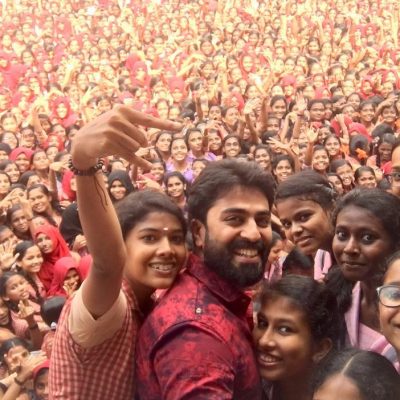 GP marked his Telugu debut in Trivikram Srinivas’s Ala Vaikunthapurramuloo playing the antagonist of Stylish Star Allu Arjun. This movie which is produced by Geetha Arts became the highest grossing Telugu film after Baahubali 2. 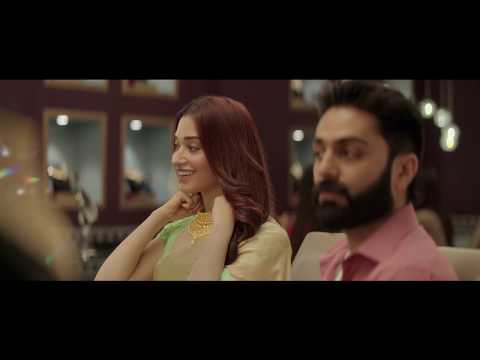 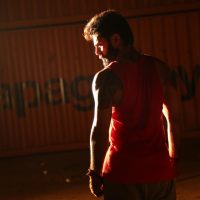 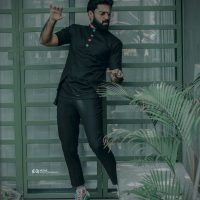 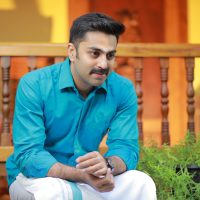 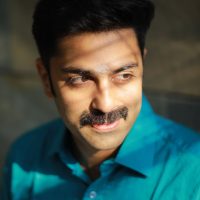 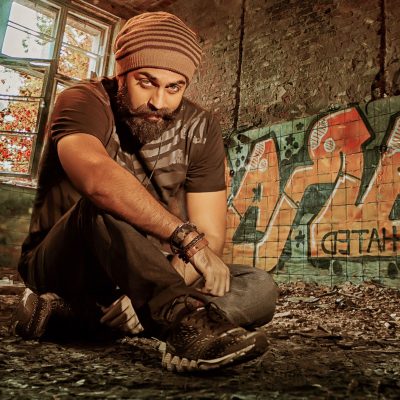 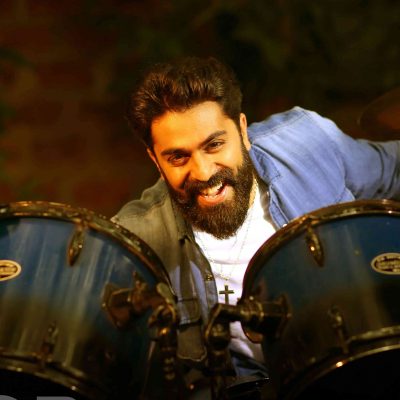 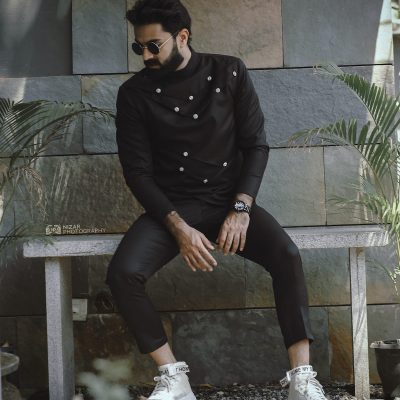 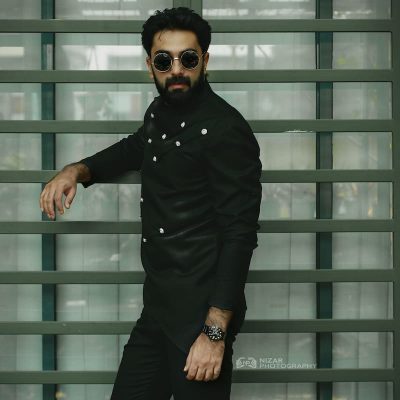 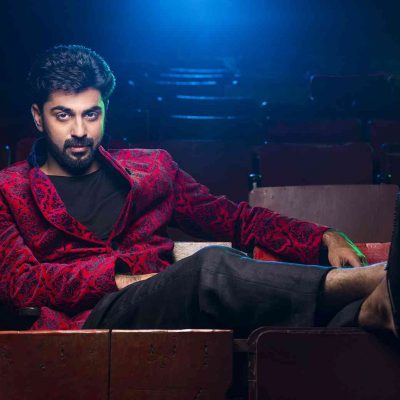 Looking for a website? Let it be a company website or a portfolio one, we got you covered. Let’s talk about your requirements or something about that brewing web idea in your mind.